What the Critics
are Saying... 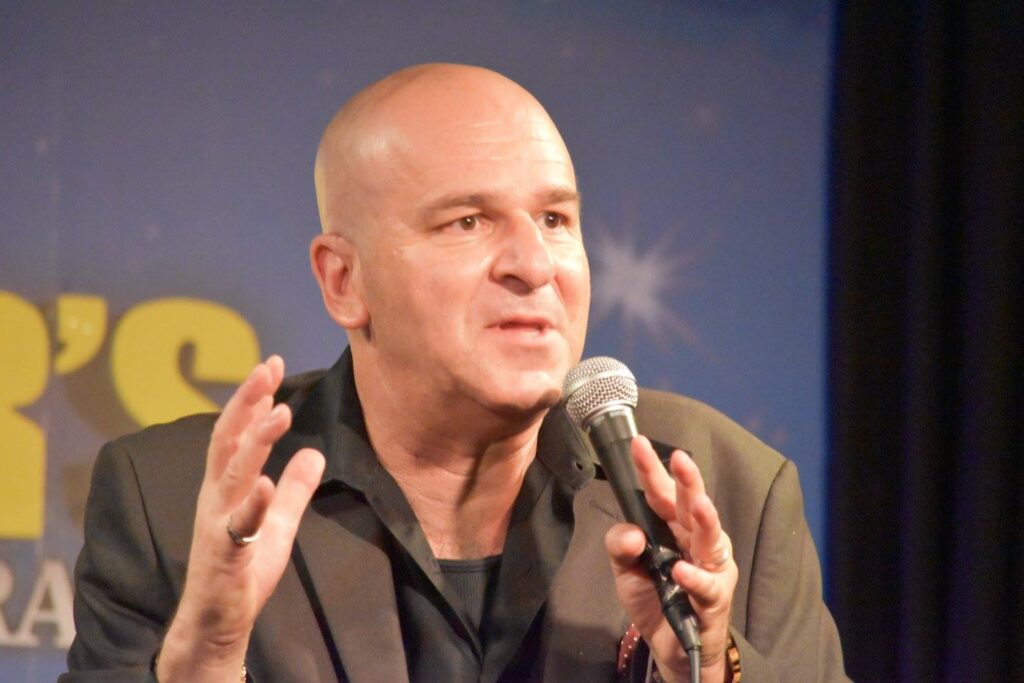 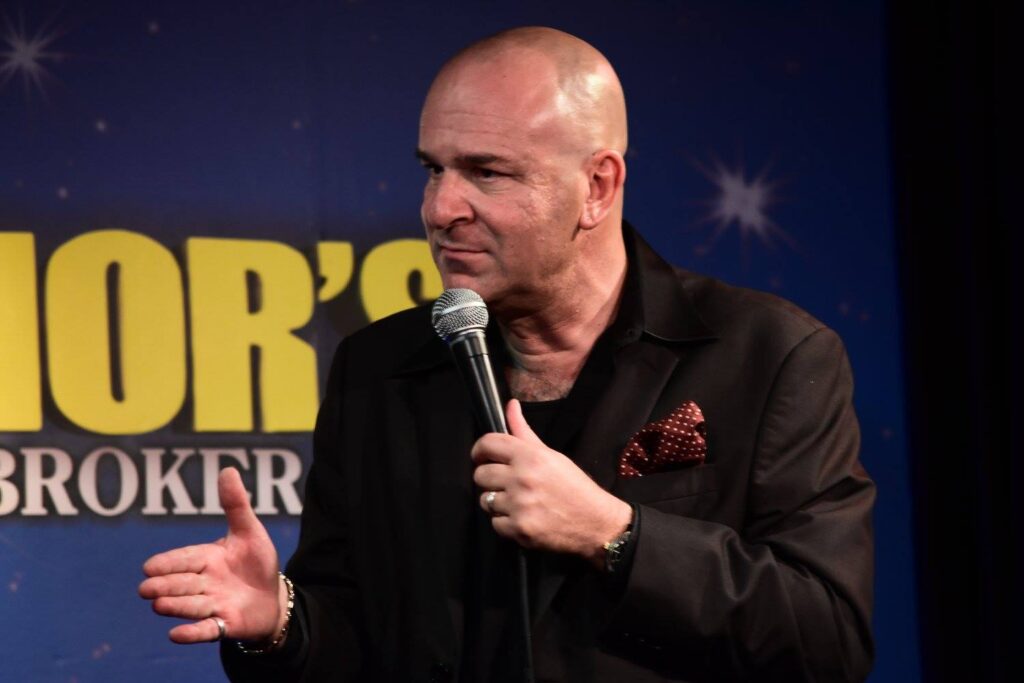 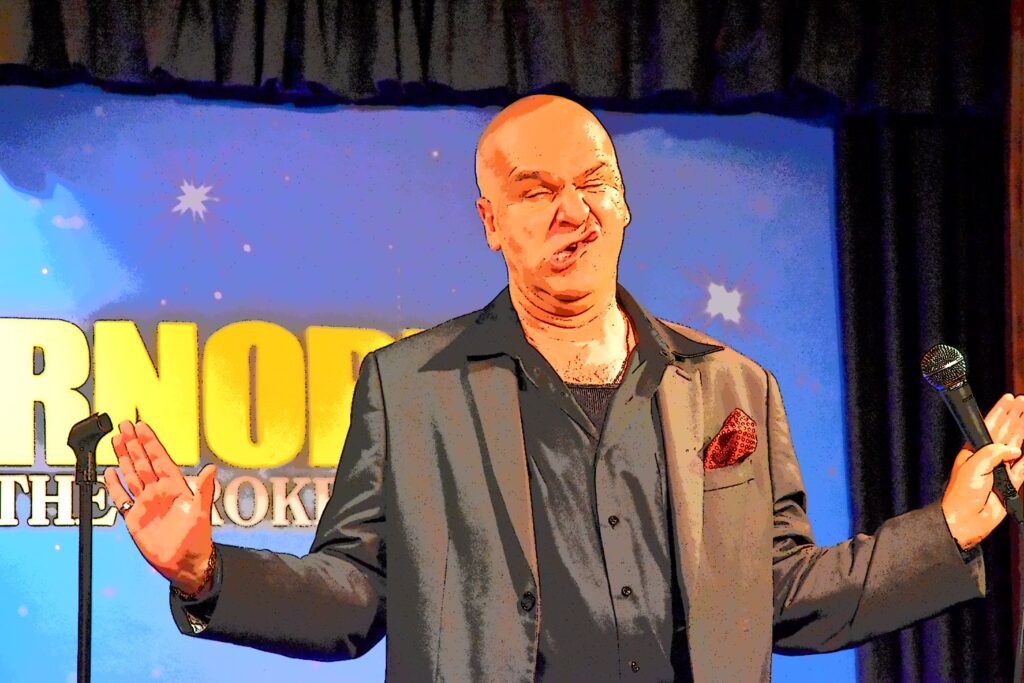 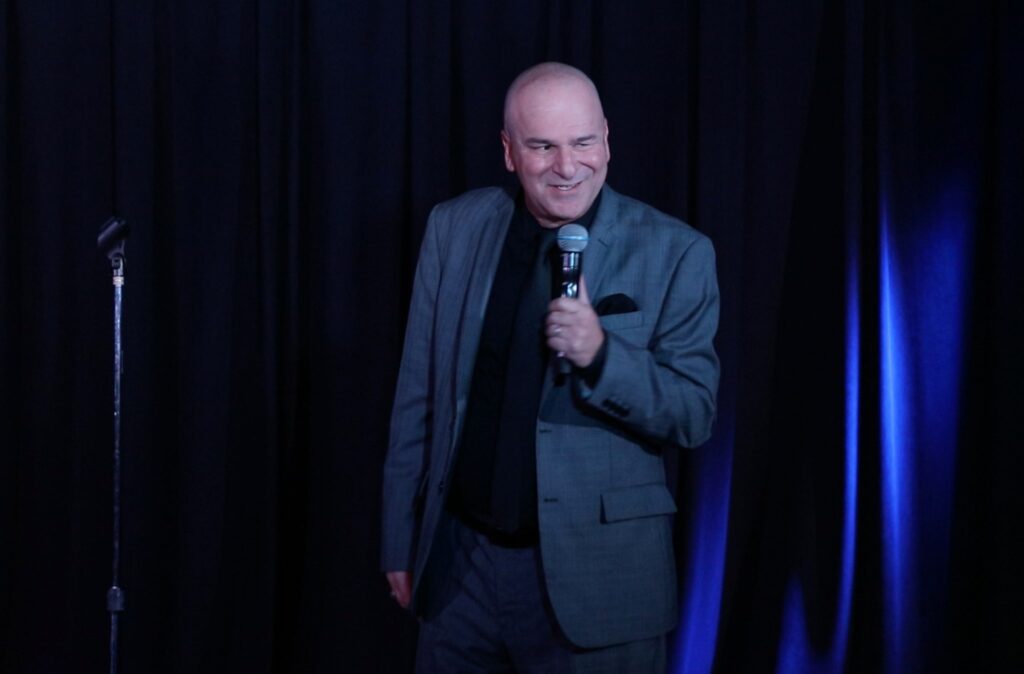 Look for Greg Vaccariello’s name in a local comedy club ad and then take a trip to see him. It’ll be 50 minutes of relentless laughter that will reward your use of the time handsomely. Vaccariello, a product of Florida’s scene, really became a seasoned pro in places like The Brokerage, Governor’s, McGuire’s and NYC’s clubs, always working hard on his delivery and his material. He’s gone from enthusiastic wannabe to a seasoned pro who clearly belongs among the best headliners the Island gets to see every year. At a late Friday show, Vaccariello not only had a potentially tired crowd laughing, he had them anxiously hinging on every punch line. He had the room shouting hooklines back to him gleefully on an impression of a cop testifying at a hearing, howling at his takes on the guys you see dancing in nightclub and some uniquely funny insights on dating an ex-Nun (She was “married to God”) and how hard it is to follow that. Expertly marrying visual comedy to some strong premises, Vaccariello has developed into a complete comedian, a smooth delivery that is seemless punctuated this effort. Vaccariello has also become an actor in demand, getting steady work on shows such as The King Of Queens, Law And Order and Ed, just to name a few, and has developed that charismatic aura of just making me smile with just a grin. These type of things just don’t happen, mind you, it’s all a product of hard work and a commitment to craftsmanship. Greg Vaccariello is a star on the rise and when you need a break from the over-paid underachieving entertainers that dominate too much of sports, music, film & TV, you might want to look for this guy in the local clubs.
– John Blenn, L.I.E. Punchlines, NY

Greg Vaccariello brought the house down tonight. The crowd loved his show and rewarded Greg by hooting, hollering and jumping up and down with laughter. He is an exceptionally talented and skilled comedian. His impersonations are so uncanny that even Robert DeNiro can take DeNiro lessons from GREG. He had the audience in hysterics with just his facial expressions, and some of the loudest laughter came when GREG was silent. From his Miss New York impression (the lovely and talented Tina Scratchatelli) to his rendition of baboon mating habits, it was non-stop laughter all night.
– Andy Clawson, Rochester, NY

You tawkin’ to me funny man?

Yeah, New York comic Greg Vaccarello tawked alright – to a Saturday afternoon crowd at the Pepsi Comedy Pavilion, where the laughs came faster than a Manhattan cab through a red light.

The strength of Vaccariello’s routine came as much from his “Wiseguy” delivery as from the rich targets he chose – Robert DeNiro as Fred Flintstone, cheesy magicians and beauty pageant contestants.
– Gemma Tarlach, The Journal Sentinel, Milwaukee, WI